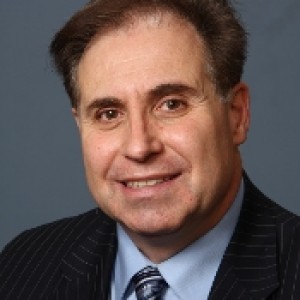 Dear Battista, We are astounded by your service for the purchase of our new home and the sale of previous home. Your professionalism and your experience made this experience truly remarkable. Not only... Read more