Crime scenes make for good TV, but would you want to live in one?

Most people are looking for a scare this time of the year, what with Halloween creeping up on us. We pop in scary movies about ghosts, monsters and haunted houses. But, would you actually want to live in one?

When it comes to buying real estate — and, it may seem like the last thing to worry about — how much do know about that home’s past?

A lot can happen in a home that can affect the value in a sale; from mildew and water issues to grow-ops and even murders. 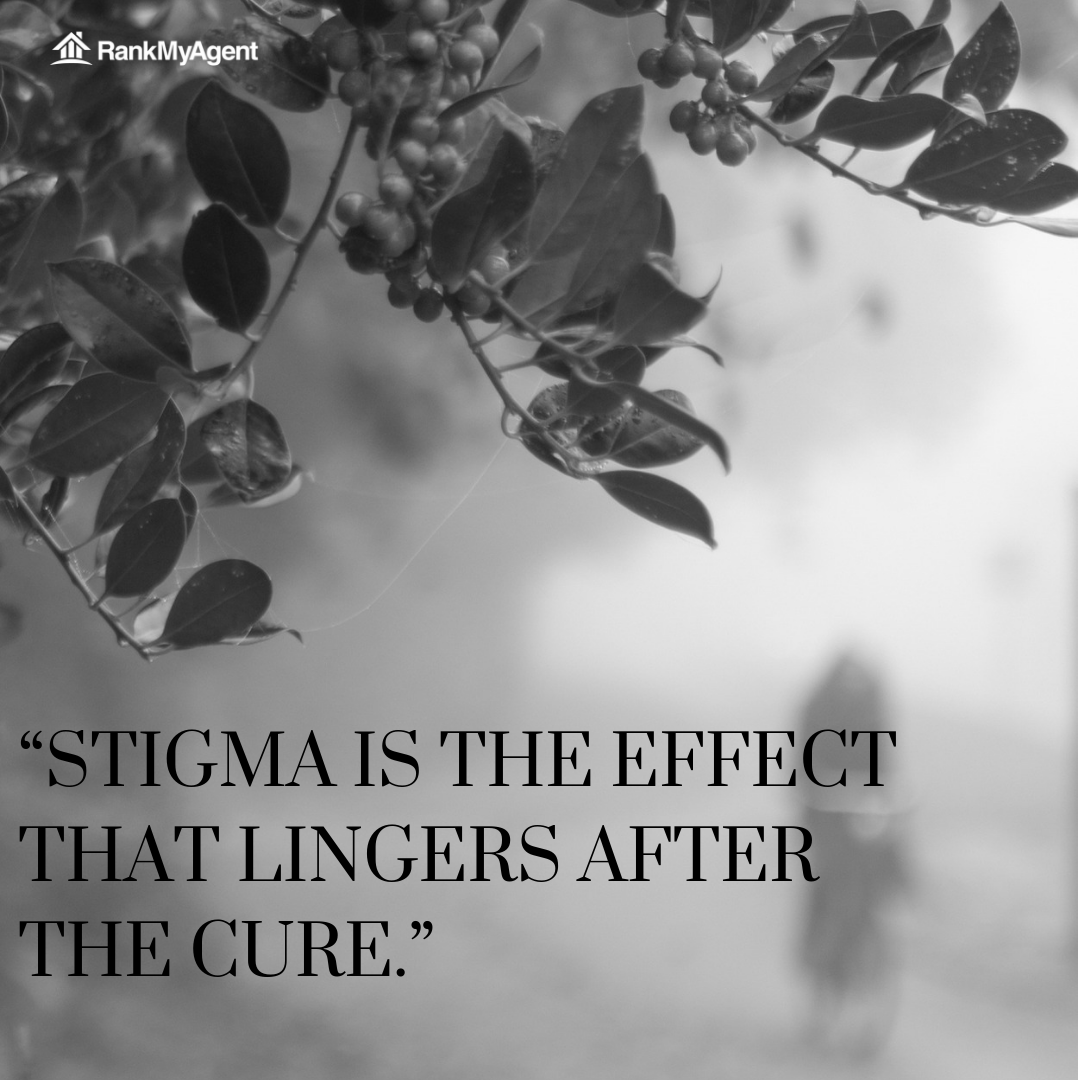 Barry Lebow, a specialist in stigma and agency matters, and contributor to the Real Estate Magazine wrote that “stigma is the effect that lingers after the cure.”

Stigma, Lebow says, can be real or perceived. This means that a home that is viewed negatively upon by neighbours and the community, such as a murder house, can be just as stigmatized and devalued as a home with a mould problem.

“Sometimes public opinion or word-of-mouth can result in the highest loss in value,” he writes. “Once the community knows of a problem, from a murder in the house to a grow-op, the word is out.”

Once that word is out, the home will be a tough sell for any agent. This may result in a reduced ticket price to a longer stint on the market. But, are Realtors and sellers required by law to disclose this kind of information to potential buyers?

In the U.S. there are laws that require sellers to disclose whether there has been a suicide or a murder within a property, so long as the seller knows about such an incident within a three-year period.

Meanwhile, in Canada, the rules are vague. Lebow states that in Canada only Quebec has a murder disclosure law. CBC reports there are no laws that state disclosure is a must. Rather, the responsibility seems to fall on real estate organizations in charge of creating the code of conduct for the region’s Realtors.

The Ontario Real Estate Association (OREA), for instance, “takes the position that, ‘when in doubt, disclose.’”

“Realtors are held to a higher standard than the general public and have an ethical obligation to disclose,” Cassandra Agnew Walker, senior manager of standard forms, tells OREA.

“When in doubt, we suggest that OREA members disclose a stigma because it is better to be safe than sorry,” she continues. “If a Realtor doesn’t disclose a stigma, there may be a lawsuit or a complaint to RECO (Real Estate Council of Ontario) afterwards. Disclosure is a way to prevent that argument and hassle later on.”

The Real Estate Council of Alberta states that it is up to the seller to decide whether or not to disclose a possible stigma to a potential buyer as they are not legally required to do so. 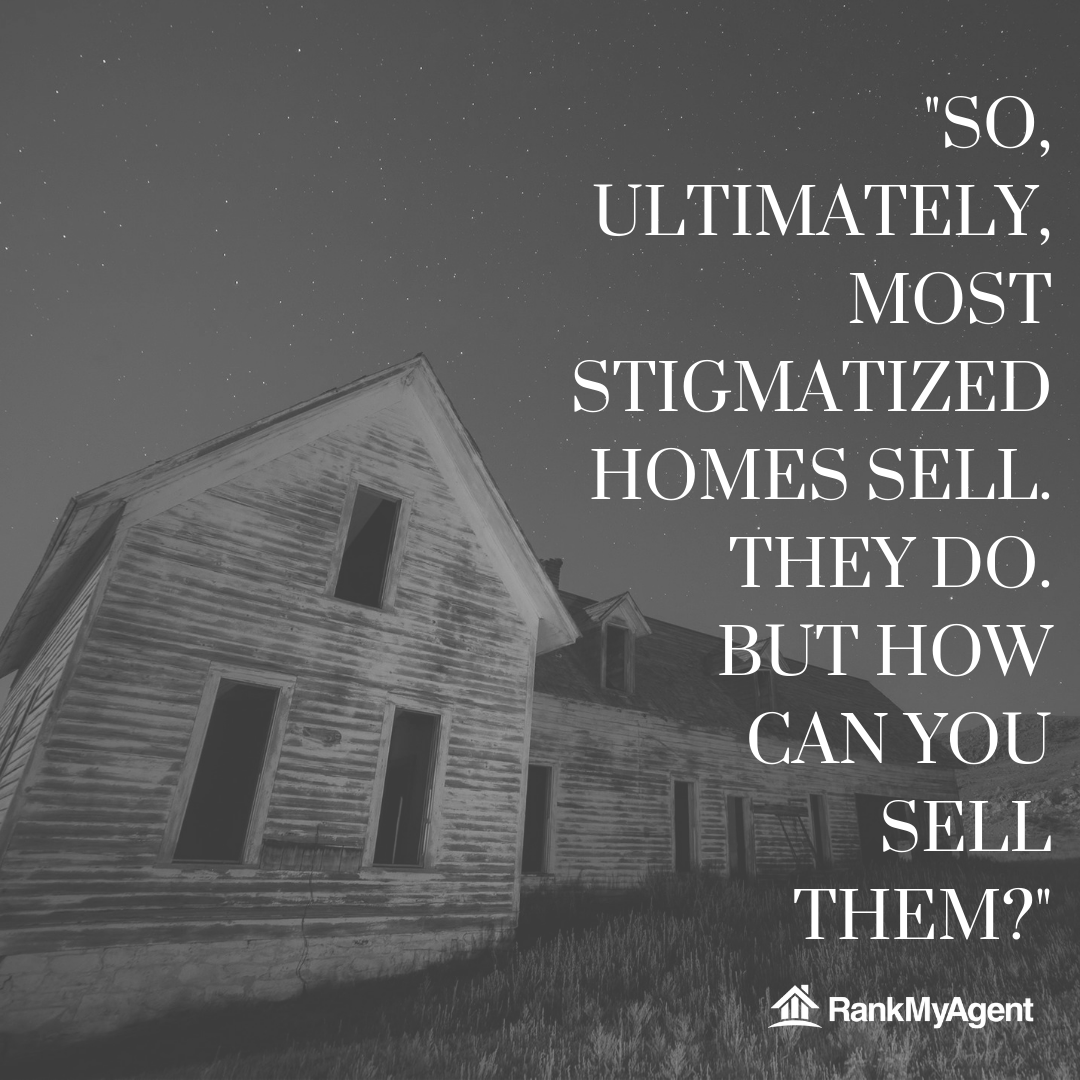 “If a buyer asks you about possible stigma, and if you choose to answer, you must do so honestly,” the website reads. “You cannot lie to potential buyers about stigma.”

It also adds that the seller’s real estate professional can’t disclose that information without their permission either, so really, it falls on the shoulders of the seller.

In the case of 11 Butler Crescent N.W., Calgary, for example, the seller decided to leave the stigma out of the listing. However, the stigma attached to this particular address is a pretty hefty one. This is the home where on April 15, 2014, then 22-year-old Matt de Grood was arrested after stabbing five young adults to death at a house party.

Sylvia Santarelli of ReMax Hallmark Realty told the CBC in February the value of a house will be affected if it was the location of a murder and covered in the news a lot. But, she says, the value will be affected “in the sense of there might be less people bidding on the homes.”

The Brentwood house in Calgary, however, sold only two months after it was put on the market. That was only four months after the city’s worst mass murder. It was purchased by a young 23-year-old man for $425,000 who knew of the tragedy that occurred within the home, but he wanted to buy it back for the community. Help rid it of some of that stigma, sort of.

He purchased the home for $64,000 under the asking price and said he would leave the memorial for the five lives lost standing in the front yard.

So, ultimately, most stigmatized homes sell. They do. But how can you sell them? 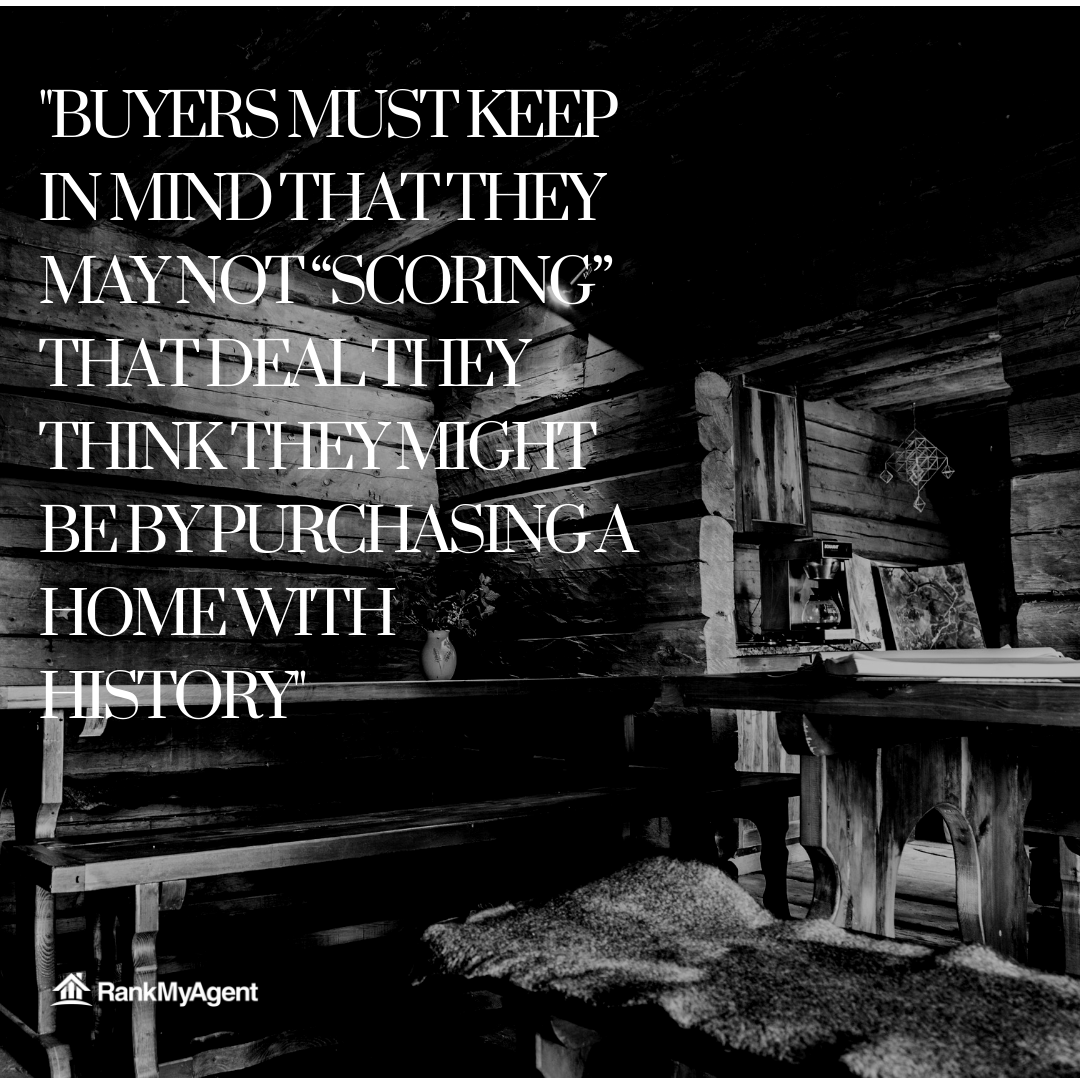 Although there is no law saying stigmas must be disclosed, sometimes it’s best to go with the “better safe, than sorry” mentality.

After all, Realtors are looking after the best interests of their clients, whether they are representing the buyers or the sellers. If there is a possibility of trouble being uprooted after the sale is closed, the Realtor representing the seller would (most likely) recommend disclosing stigmas associated with the house to prevent future issues.

As a buyer, it’s important to do thorough research on the property. Google it, search for the address in local news websites.

And be clear while speaking with your Realtor. Let them know what stigmas you would be comfortable with, and which are absolute dealbreakers. Perhaps living near a graveyard would be OK, but living in a home that was a former grow-op — even though it has been cleaned and cleared up to code — is an absolute no-go.

But keen-stigma buyers must keep in mind that they may not “scoring” that deal they think they might be by purchasing a home with history. Most times the home is listed for the same market value it’s worth as long as the stigma associated with the home does not harm health, safety or security of future owners and residents.