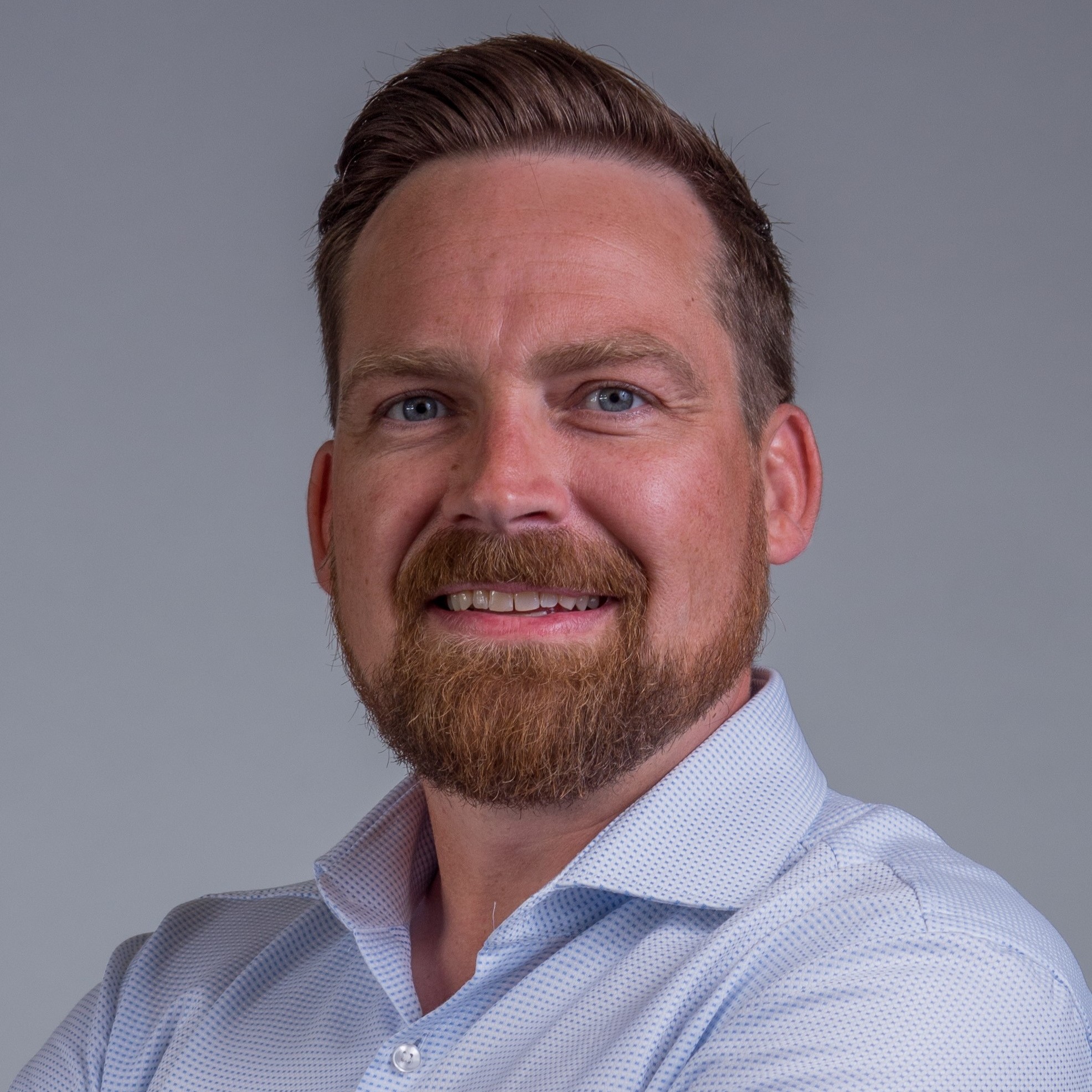 Justin Layton has been a REALTOR® for RE/MAX River City since 2006. The opportunity to establish life-long relationships with his clients is what excites him the most. As a REALTOR®, Justin loves seeing the life changes his clients experience --- whether it’s an elderly couple downsizing to a condo, a young family looking to buy their first home, or the first-time buyers he had helped years earlier looking for a bigger home because they now have children!

“I love working with pleasant people. The fact that almost all of my business now is referrals shows how I have built great relationships over the years. I have been invited to weddings and sat at the family table with people I had never met before helping them in real estate. So, I find almost all of the people I work with to be great.”

Justin is calm and patient, even under pressure. He is personable and can adapt to his clients' personalities when needed. Depending on the situation though, Justin can also be firm and will stand his ground, no matter what. He is a very decisive person and strives to make the best out of every situation. His colleagues would often describe him as fun, easy going, and helpful.

Justin Layton served honorably as an Alberta Helitack initial attack crew member and later as a crew leader/incident commander. During his 6 years of service with the Government of Alberta, Justin fought over 100 fires across Alberta and Canada. It’s no easy feat. The fires he fought ranged from less than a hectare to over 100,000! Before he started firefighting, Justin also served as an Emergency Medical Technician for a short while in Arizona.

Justin is a competitive billiards player as well. He plays in the Super Premier League of Walmac Pool in Edmonton, and has won numerous free trips to play in the World Pool Championships in Las Vegas. He is also a proud snowboarder! He's been doing it for over 30 years and has never grown tired of it!

As a father of two kids (a 3-year-old and 2-year-old), there’s not much free time left for Justin. But when he can, he enjoys spending some time playing pool or hitting up the mountains with his wife or friends. When not working, Justin loves to spend most of his time with his family, taking them to great events and activities in and around Edmonton.

His passion as a REALTOR® has also earned Justin various awards with RE/MAX. Some of these are RE/MAX Hall of Fame, RE/MAX 100% Club (for 10 years), and the RE/MAX Executive Club (for 2 years). Justin has also earned the Volunteer Award 12 times --- every year he’s been a REALTOR®!

Justin specializes in the Edmonton area. It is here where he first met his wife in Grade 8 whom he married on December 19, 2010. It is also here where he plans to raise his two wonderful children. Justin Layton has been lucky to call Edmonton his home since 1987.

“Giving you service beyond sold is my top priority. I will take the time to listen to you and ask the right questions to help you determine your true needs and wants. As your REALTOR® I look forward to helping you turn your housing and real estate dreams into reality”

Alberta, Canada
Honestly, Justin was probably better than we ever could have hoped for. We actually know a few realtors personally but went with Justin because a) we weren't sure if the personal relationship would hinder the process and b) based on a very strong recommendation from a trusted friend who thought Justin would be a great fit. Wow, were we ever glad we chose Justin. We were looking for a house during... Read more
SC

T5T 4C9
Justin was an excellent realtor and helped us to buy our first home. We did not feel any pressure from him to look at properties and felt completely comfortable working with him. He was quick to communicate and always responded promptly to any questions we had. He was able to get us in to any houses we wanted to look at quickly and pointed out any details that we may have missed on our own. Once w... Read more
JF

Justin Helped me sell a property in the Haddow community of Edmonton and was able to help me sell my property at a decent price when he markets and economy in Edmonton dropped off considerably. I feel Justin did very well in handling my properties marketing and exposure to a successful sale when not much was moving. I am fortunate for his expertise and would gladly use Justin again when the need a... Read more
TV

Justin is an agent you can count on. He is very calm, patient, and helpful. He keeps on giving advice and will tell you and help you the best he could. Even after the closing date he told me that I can ask him anything and text him if I have a problem. He is very nice and I can recommend him to others.... Read more
MA

He was very thorough and engaged, i always felt like we were a priority. Also, his communication was excellent and he handled our serious time constraints very well. ... Read more
Load More