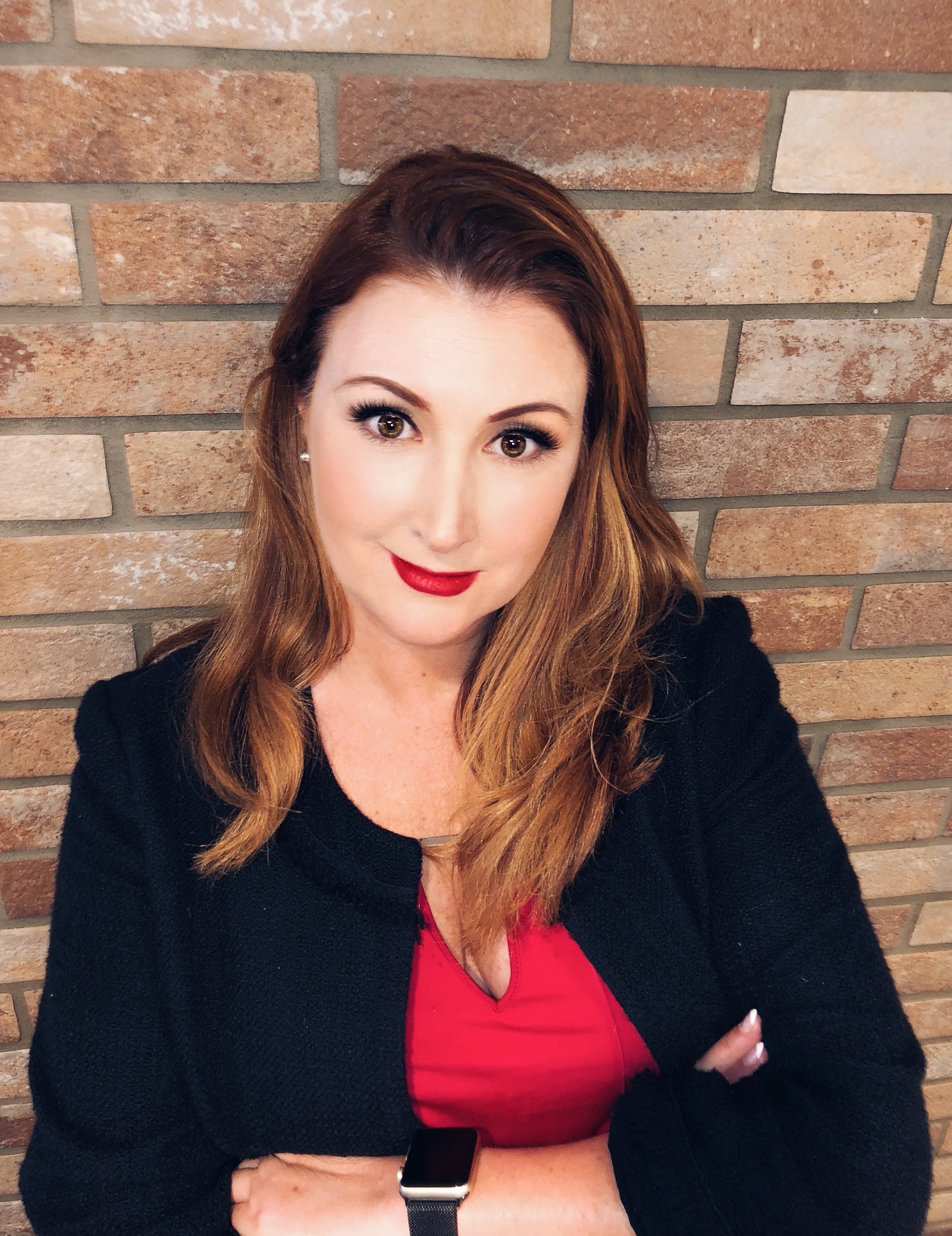 Shawntelle was outstanding. As a first time hone buyer, I was very naïve going into this, and she took her time and explained things to be... Read more

Shawntelle Coan loves helping people find their new home. An avid listener, she always seeks to understand the needs and wants of her clients so she can offer them the best service. Energetic and always willing to lend a hand, Shawntelle is also a great negotiator.

“I love helping clients who are new to town. As a young child, my family moved around a lot because of the nature of my father’s work.

Moving homes were always tough, especially when it was moving from one city to another. I know how important it is to make the right decision when it is time to relocate."

When not working as a REALTOR®, Shawntelle spends quality time with her family. She enjoys dining out and indulging in Edmonton’s incredible food and beverage scene. She also loves festivals — folk fest is among her favorites.

Like everybody else, Shawntelle has also been bitten by the travel bug, travelling around the globe as often as time permits. Among her go-to get-aways are West Coast, Jasper, New York, and Europe.

She earned a post-secondary education in event planning and is an active member of Team Diabetes. She helped raise tens of thousands of dollars for the Canadian Diabetes Association. She is also a recipient of the United Way Award and Top Ten in sales with MINI Canada.

Shawntelle Coan specializes in transfers into Edmonton and in mature Edmonton neighbourhoods.

I have been working with Shawntelle for almost 2 years now and she has been nothing short of amazing. She was very patient with us when we had extenuating circumstances and always kept in contact. She was always ready to answer any questions no matter how silly or complicated they were. We have found our perfect home and we could not have done it with her! Thank you so much Shawntelle for all your... Read more
KJ

Shawntelle was very professional and went the extra mile to always stay informed to me. I am very satisfied with the way she gave me the time and attention to market my condo. Would recommend here to anyone.... Read more
NH

AB, Canada
Shawntelle was very attuned to my comfort and my needs. She understood my family situation and incorporated that when she suggested neighbourhoods or properties. She has a great ability to see things in others' perspectives which is important in a realtor. She has good contacts and was able to set me up with other actors in my home purchase process. She always had time for me and was ve... Read more
JN

NW
Shawntelle and Troy took such good care of us.They made sure everything was done and done right before we took possession of our very first home.So if you are looking for someone who genuinely cares about your needs,than this is the team for you. ... Read more
RK

Reviewed 2 years ago Shawntelle helped us buy in February, 2019
5/5

Edmonton, AB
Shawntelle was outstanding. As a first time hone buyer, I was very naïve going into this, and she took her time and explained things to be so that I could easily understand and digest them. She showed tremendous patience throughout the process and really showed me that her primary concern was finding the right place, as opposed to just closing a deal. I have been, and will continue to recommend ... Read more
Load More