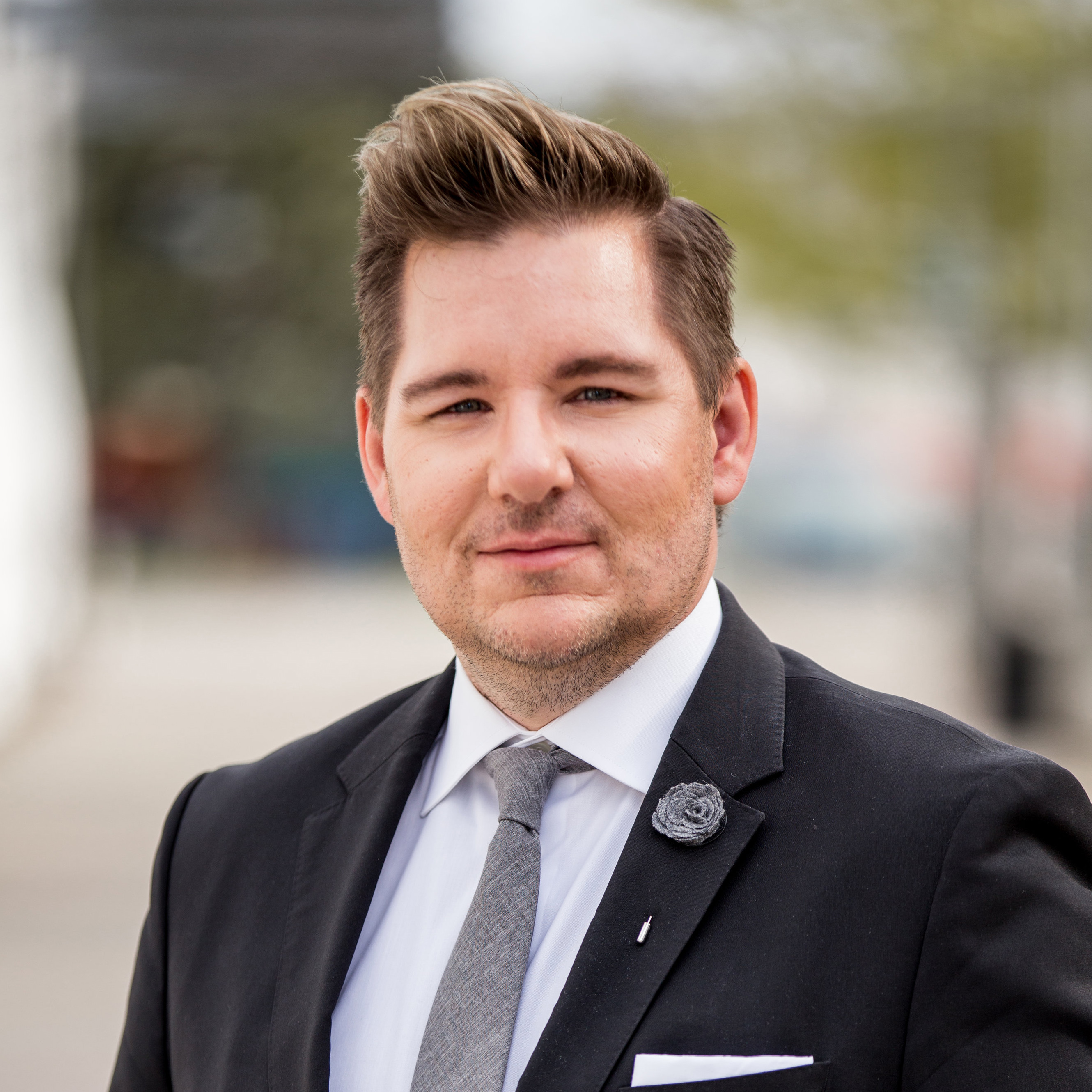 Voted a Best of Kelowna Realtor Silver Medalist and Best of Okanagan Real Estate Finalist by the readers of Okanagan Life Magazine, Nathan fell in love with Kelowna as a child - as many Okanagan residents do - while vacationing with his family each summer. Nate has called Kelowna home for the past 25 years, and has become a significant member of the business community with extensive experience in media, marketing, and the arts and cultural sectors. Fifteen years ago, Nate co-founded Kelowna Actors Studio, the valley’s only licensed dinner theatre and performing arts school. In addition to his position as executive producer and being actively involved at the theatre, Nate is a licensed Realtor with MCL Real Estate Group @ RE/MAX Kelowna. Nathan has always believed in giving back to the community he serves, consequently, he has been the recipient of the Kelowna Chamber of Commerce Young Entrepreneur Of the Year award, Top 40 Under 40, The Okanagan Arts Award for Theatre, and the City of Kelowna Civic Award for Honour in the Arts.

When it was time to take our next property step there was no question who we would reach out to; Nathan was the obvious choice. His demeanor, market knowledge and professionalism are impressive. Important to us was an individual who supported the diversity of Kelowna, was an active part of our community and supported the arts. Nathans connections to the LGBTQ community, "The Kelowna Actors studio... Read more
MJ

Nate went above and beyond in assisting with our purchase. As an example, we had a tour scheduled to view a property approximately 30km outside of Kelowna. The night before and morning of our scheduled tour it snowed heavily, making the drive somewhat tricky. Instead of rescheduling, Nate went to the effort of borrowing a 4x4 truck from a family member to be able to navigate the snow covered roads... Read more 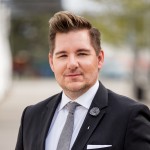 Thank you so much Michael! It was a pleasure to work with your family! I love that story.
RH

Great Realtor! He did a wonderful job acquiring a place for us before we had even seen it. We enjoyed how hard he worked for us to get this place.... Read more

Thanks Rammy! It was great to work with you and Karm on this whirlwind!
Only Premium agents have a public list of all reviews.