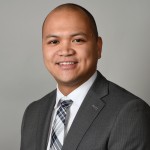 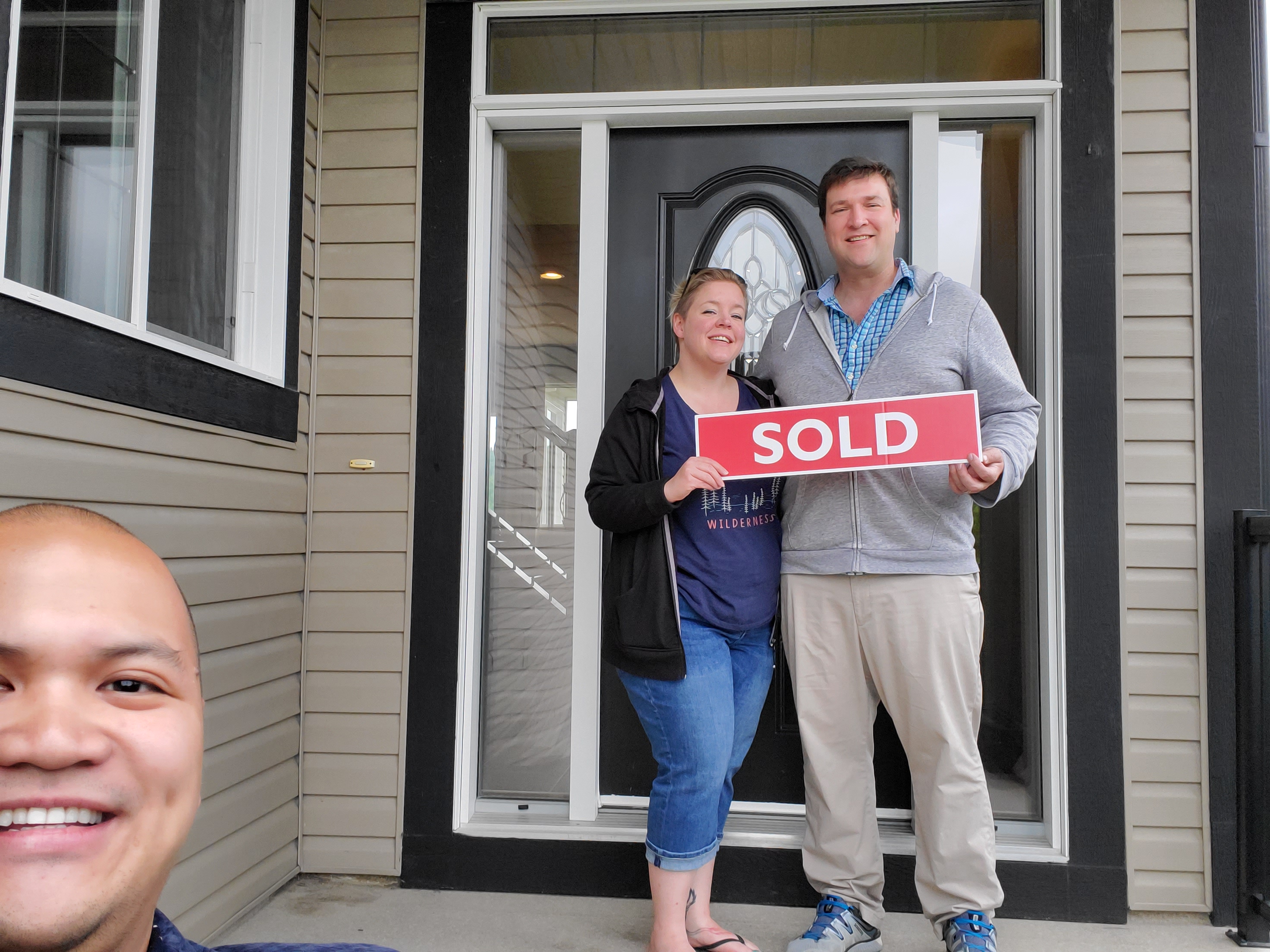 Ariel was really great to work with - responsive to our needs, listened well to what we needed, but more importantly really fostered a relationship us. We were very particular about what we were looking for in a new house, but our situation made it difficult to articulate what it was precisely we wanted, which brought us to seeing around 80 houses all around the NW, SW and SE of Calgary before we eventually landed in Cochrane! We were new to the province, and Ariel was very patient with us as we navigated the city and surrounding areas, and was great for making recommendations around the area. He even offered us assistance when we were having plumbing issues once we finally moved in.

Not only is Ariel great, but he has great contacts as well - during our adventure, Ariel had a vacation (pre-planned and well communicated with lots of notice), and left us with a colleague, Asheton Coulton, who was equally as fabulous as Ariel - in fact, the only reason I had to rate lower on negotiations for Ariel is because it was Asheton who was the one that was making the negotiations for us - not just on one house, but on two when the first fell through!

We were truly blessed with both experiences, and without Ariel, we would not have found our dream home.

Are you aware of any factors that were beyond the control of your Agent?
Market Trends