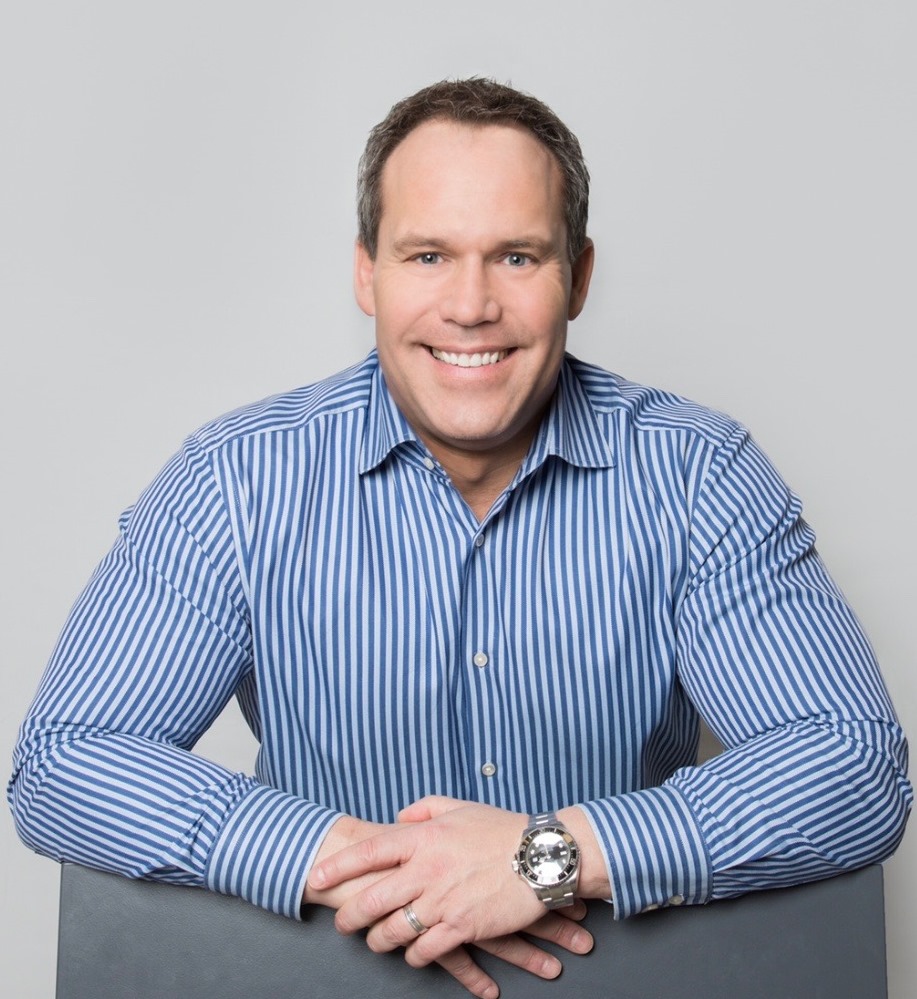 Ken is a bro, but a solid bro, a bro that wouldn’t let you do something stupid like buy a bad house. You won’t be left in the dark wond... Read more

With over 18 Years Experience Ken is consistently one of the Top Agents in the city as well as across Canada. In 2014 Ken was inducted into the Re/Max Hall of Fame .
In 2014,15,16 Ken received The Chairman Club award from RE/MAX. In 2017 he achieved RE/MAX's highest sales award level The Diamond Award.
He is constantly in the Top 100 Agents of RE/MAX Western Canada & top 5% of all realtors in Edmonton. In 2014 & 2015 was the #1 REALTOR at Re/Max Real Estate & in 2016 was #2 REALTOR® & #2 team, 2017 his team took the #1 spot at RE/MAX Excellence ! Ken is consistently one of the top 5 agents each month throughout the broakrage.
Ken Constantly gives back to the community as well, The Ken Morrison Gymnasium & The Ken Morrison Spray Park are just a couple of the examples of his giving back to the community. Ken was given the designation of STOLLERYKIDS AGENT becoming one of the top 10 individual Re/max REALTORS in Alberta for donations given to the Stollery Children's Hospital, just one of the many worthy causes Ken and his team support. In 2016, 2017 & 2018 Ken was awarded Top Charitable Donor at Re/Max Excellence, an award he strives for and is humbled to receive each year.

Wanted to sell my acreage, but didn’t really know all the details. Ken lead me through the process, educating me on all the areas. He made it quite painless, and had it sold in a couple of weeks. Would strongly recommend him as a realtor, enjoyed working with him.... Read more
HK

Ken was amazing. Very accommodating. As soon as we called him, he was there for us at anytime we needed advice or meetings. Thank you Ken. Outstanding job!... Read more
AS

Ken was amazing when helping us sell our house. He is extremely professional and dedicated. Without a doubt would recommend him to anyone for buying or selling a house!... Read more
DM

Sheila and I were very impressed with Ken's knowledge of the market and attention to detail. His listing package of our condo far exceeded our expectations. We were especially impressed that Ken put the same amount of effort into selling our modest condo that he does with high end property. Thanks to his expertise the sale of our condo went extremely smoothly. We would not hesitate to recommend Ke... Read more
LL

Working with Ken Morrison to purchase our “forever home” was an absolute pleasure. Ken was very professional and knowledgeable. He was always available to show us any home we were interested in, answered all of our questions promptly and accurately, and consistently kept us updated as to the status of our house purchase. When our house deal went into multiple offers, Ken expertly guided us thr... Read more
Load More