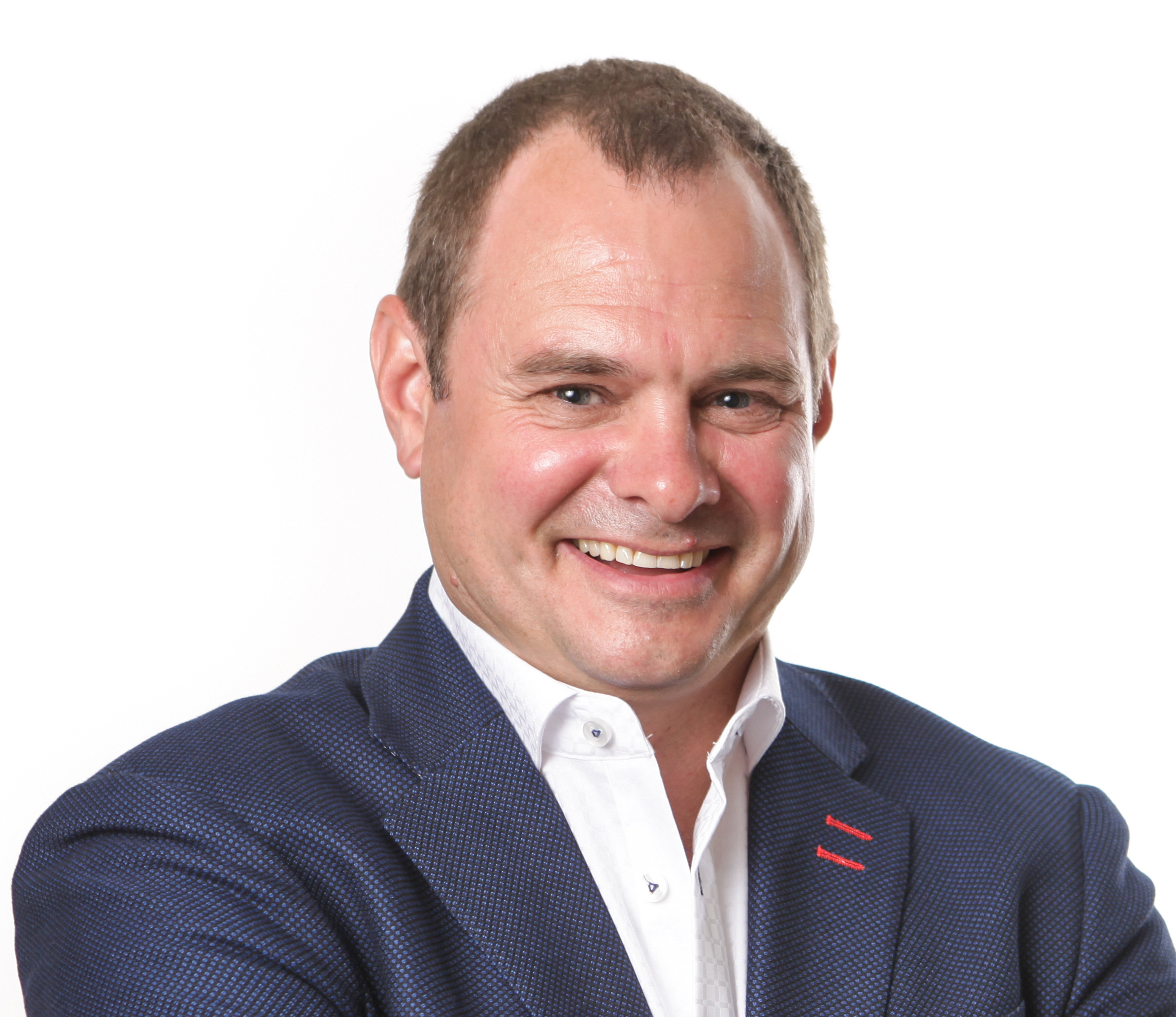 John Morrow is a real estate geek. Not that he’s high tech and following the latest and shiniest new trends. John is simply committed to understanding every detail, every angle every nook and cranny of real estate. He was drawn to the business because he enjoys working with and for people, those he has known all his life and those he’s looking forward to knowing as new members of his community. That being said, he understands that if you love people, you are automatically deeply committed to doing the best job for them that you could possibly learn and know how to do. For this reason, he researches all aspects of the market. John was born and raised in Morrisburg. He knows his community and he knows real estate. That, combined with energy, honesty, enthusiasm and a genuine respect for people has formed the foundation of a real estate career that began in 2004 and has been building every day and year since.

Although John was a very successful real estate agent and broker on his own, he is very happy to have partnered with Tracey Veinotte and Donna Chisholm-Forget to form the Red Door Team. Joining with others who share his work ethic and values has provided him opportunity not only to expand the scope of his business, but also to enjoy a bit more quality time with his wife, Cindy and their two lovely daughters Marin and Grace.

John was professional, prompt and knowledgeable. He worked hard to get as much as possible on my sale. Even after I had an offer that we decided to accept that evening, he showed the house three more times that day trying to get me some more offers.... Read more
GM

John is a lifetime resident of the area and has a very good knowledge of the market and properties available. He was always on time and worked us into his schedule with short notice if required. With Covid-19 we ended up with some timeline issues with scheduling inspections, and John was able to get a deadline extension for the conditions to all be met. Definitely would recommend him to anyone pur... Read more
PB

Dr. Morrisburg
John is a wonderful agent to deal with. We have both sold and purchased homes through John. He makes a potentially complicated and stressful process simple and easy, and is a great source of information and guidance. John always meets his clients prepared, and is professional every step of the way. He is quick to arrange viewings, fast with paperwork and information gathering, and never makes his ... Read more
MC

Working with John Morrow has been a great experience, I couldnt have asked for a better realator .I would highly reccommend this proffessional. As a first time buyer and seller John helped prepare me, educate me ,and guide me in the direction to everything I was looking for in a home, and everything I was hoping for when selling my house, he went above and beyond in assisting me. Thank you John Mo... Read more
Load More