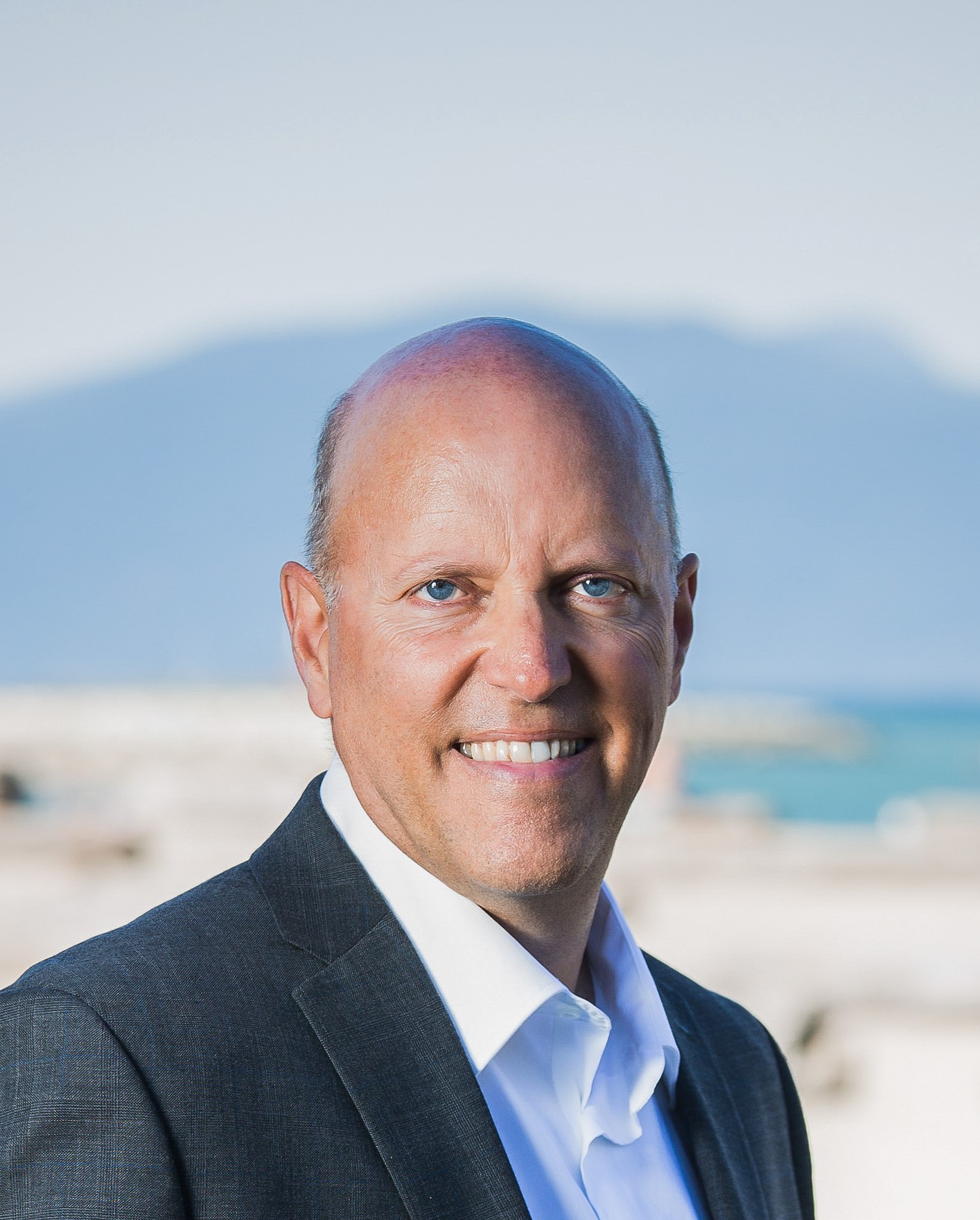 Originally from Montreal, Jean-Pierre moved to British Columbia 25 years ago and has always lived in the Vancouver area, mostly in Kitsilano. Jean-Pierre is fluent in English and French. Outside of work, he enjoys traveling, running, golfing and skiing. As a family person, he loves spending time with his wife and two children and sharing good dinners with friends. He has a bachelor's degree in Special Education from Université de Sherbrooke and a certificate in Administration from Université du Québec à Montréal (UQAM). He has been actively involved in his children’s school both as the founder of a daycare and an after school daycare, and as an active member of the school PAC.

If you are looking for an enjoyable real estate experience in the Greater Vancouver with someone totally dedicated to his work, Jean-Pierre should be your first choice!

North Vancouver
Jean-Pierre has been very diligent throughout the entire process. He thoroughly reviewed all the documents provided by Strata, offered experienced advice during the negotiation phase, and made the closing stage very smooth. We would highly recommend Jean-Pierre for your next transaction.... Read more
SB

Fraser Valley
Jean-Pierre was fantastic to work with. Me and my wife bought our first condo for investment purposes. Jean-Pierre walks us through the process of vetting properties based on various factors that were relevant for us to make sure that we got a great property to invest. We will definitively work with him again.... Read more
BV

Vancouver
I am a first-time buyer and Jean-Pierre is very patient and knowledgeable. He helped me find my dream place in Vancouver and I would not have been able to do it without him!... Read more
YC

Reviewed 3 months ago Jean-Pierre helped us buy in September, 2020
5/5

Vancouver
We are very lucky to get to know Jean-Pierre through a good friend. Jean-Pierre is professional, trustworthy, and efficient. He managed to help us visiting each of the apartments and condos we are interested in less than a day. He also arranged the visit of several apartments close to our budget and interests before the apartments are published on the Websites (Zillow, Zolo...etc) We are first ... Read more
VI

Vancouver
I cannot emphasize enough the great experience me and my wife had with Jean-Pierre Gauthier (JP). At the end of the process we were able to purchase a property within our budget and containing practically all the aspects we were looking for. JP had a lot to do with this as he guided us through the whole process coaching us and helping us find what we were looking for. Besides reaching the goal... Read more
Load More