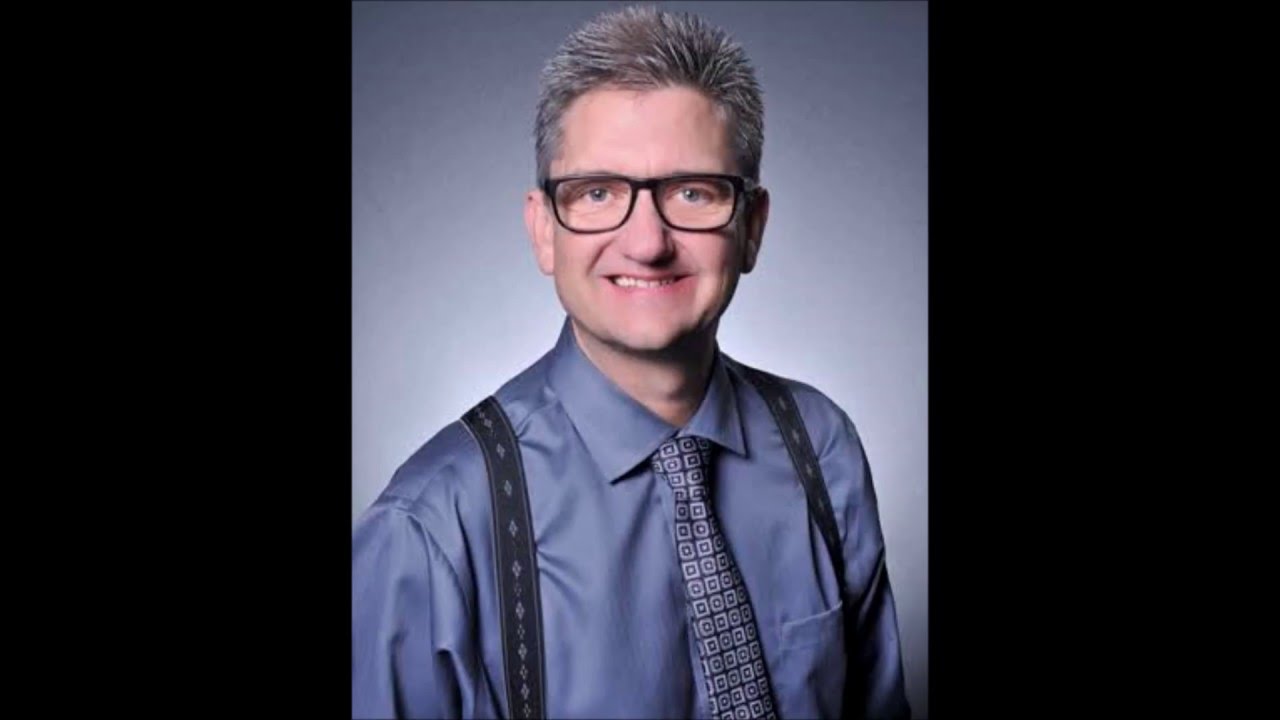 Darren Day is one of Greater Victoria’s most professional realtors. Having sold more than 2,500 homes in his 22-years in the industry - that’s more than 110 sold every year - he’s at the very top of his game.

Darren is probably the most recognized realtor in the region partly as a result of being the host of a series of television programs and sponsorship for the real estate channel at Shaw/Global TV between 1995 - 2014.

In recent years his innovative marketing campaigns which include his catch phrase, “What a Difference a Day Makes” have been seen across the region.

Both buyers and sellers respect Darren’s knowledge, his easy-going approach and the professional way he works to achieve the best result for his clients.

He’s assertive while at the same time equitable, and his experience means he reads situations well and negotiates expertly. He has won numerous awards for sales production including “Realtor of the Year”, “MLS Gold Award” and has received significant international recognition.

Darren is a career realtor, committed to the region, the industry and his clients. He constantly broadens his knowledge of the industry, local inventory, and the current market by taking professional development programs and attending conferences.

On the flip side his blog helps home buyers and sellers access the information they need to become more knowledgeable and therefore have more control over the buying and selling process. He is constantly looking at new ways to promote his client’s properties in new and creative ways be it electronic billboards, via social media, or television.

Darren was born and raised in Victoria, and has been married to his wife Leanne for twenty-six years and has three children: Whitney, Darren and Megan. In what little spare time he has he plays golf (his son is a budding pro), and music.If you are looking for Victoria’s most-connected realtor, look no further, Call Darren today!

Darren was very professional. As first time home sellers, we were amazed how fast our house sold. We highly recommend Darren to anyone seeking to sell their house. It was a pleasure to work with you Darren. Thank you very much. ... Read more
AA

Was very professional, and easy to get in contact with. His assessment of our property was accurate. We followed his advise to a T and was successful in selling quickly. ... Read more
RB

Emma is attentive,enthusiastic,knowledgeable,caring,with a very friendly personality. She quickly provided a contractor to replace isolation resulting from rodent damage . She gave expert advice and provided speedy preparation of documentation required to complete the purchase of the new property successfully. Emma is successful and will give all clients her full support.... Read more
VM

Darren was professional, honest and has a refreshing approach. He is compassionate and kind and is full of no-nonsense common sense. That is why Darren is an award-winning realtor. I will definitely use Darren in the future.... Read more
DP

This is the second time I have used the Day Team and have nothing but good things to say. Darren's expertise and knowledge of the real estate market is second to none in Victoria and the Westshore. I highly recommend that anyone looking to buy or sell contact Darren Day and the Day Team. ... Read more
Load More

How can I help?