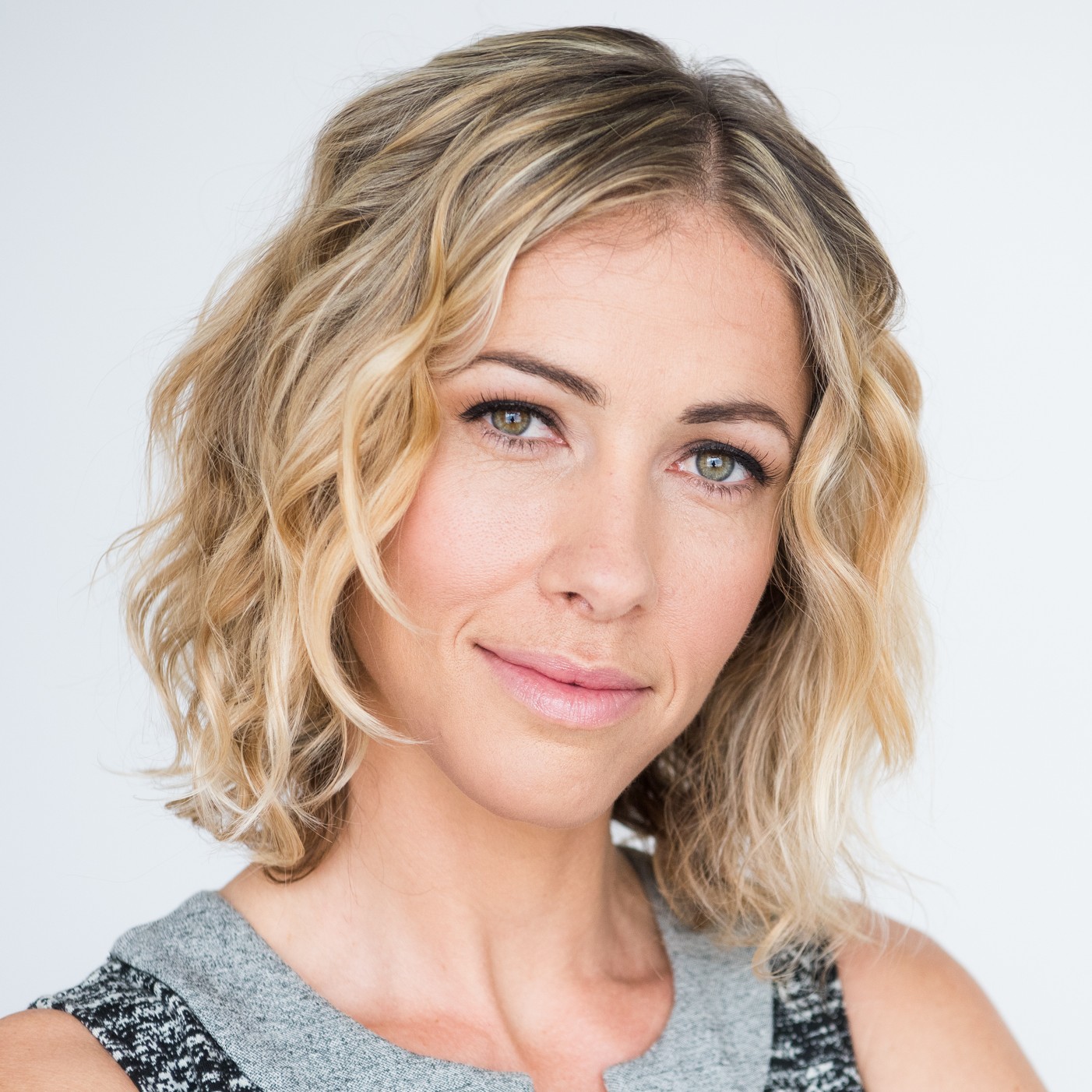 I have done numerous real estate transactions and Dana was the absolute best! She listens and put our interests first even to the point of ... Read more

And hard work is the driving force behind Dana Friesen Smith’s meteoric rise to the top of the Sea to Sky Real Estate game.

Just 7 years ago, Dana was a Real Estate rookie with a keen eye and the drive to succeed. Last month she was inducted into the RE/MAX Hall of Fame for overall career sales, and crowned Whistler’s Favourite Realtor for the 4th time by readers of the Pique Newsmagazine. She consistently ranks among the Top 10% of Realtors in British Columbia (Medallion Club status) and has been a RE/MAX Chairmans and Platinum Club member as well as the Medallion Presidents club this year (top 1% of all Realtors).

“I’ve always strived for success,” Dana says. “And I’m lucky enough to live in a place that inspires me to do better every day.”

Raised in BC, Dana returned home immediately after completing a triple major degree in Psychology, Sociology and Kinesiology at the University of Manitoba. She was drawn to Whistler by the stunning mountains, endless recreation, and tight-knit community and has called the Sea to Sky home for over a decade.

“If something is worth doing it’s worth doing to the best of your ability,” Dana says. “And then some. The Sea to Sky is full of people who don’t hold back, who get the absolute most out of every day and its important to me to share that drive and philosophy of working hard and seizing the moments.”

Dana believes one of the most important aspects of success is paying it forward and providing opportunity for others. She donates $50 from every sale to the Children’s Miracle Network, volunteers at the IRONMAN Whistler, is a Founder’s Circle supporter of the Whistler Film Festival and brought RE/MAX on as a major sponsor of the WNorthConference For Women.

Helping clients fall in love with the Sea to Sky, brings Dana great joy. “My clients deserve nothing less than top service and results,” she says. “If you have any real estate questions whatsoever, please do not hesitate to call or email me anytime.”

Dana provided us with confidence and determination in the selling of our property. She exceeded our expectations, as she was not pushy, but always there for us when we had questions or needed advice. I would not hesitate to recommend Dana to friends, family and acquaintances. I strongly believe that with out her knowledge and drive, our house would still be on the market today. Thank you very mu... Read more
SC

Dana and her team were prompt, knowledgable and able to educate us on neighbourhoods, bylaws, taxes, structural concerns etc ... they were also enjoyable to interact with. We highly recommend Dana and would use her again in the future. ... Read more 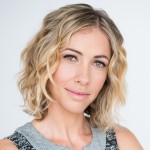 Thanks Sarah! It was an absolute pleasure working with you and Leo and the girls to find your perfect home. My persona ...
BT

We would highly recommend Dana Friesen Smith! During our real estate journey we experienced numerous issues on our path to home ownership. Dana provided excellent advice and support, she went above and beyond. She helped negotiate terms that were beneficial to us, and we are grateful for her patience and persistence. ... Read more

Thank you very much for your kind review. We had to go on quite the Real Estate journey and I am grateful that even tho ...
KV

Kristen is amazing! Not only did she help my fiance and I find our Squamish dream home, she was a blast to work with. She quickly realized what we were looking for, and went the extra mile to research properties we never would have considered -- which led us to our current dream home. I wouldn't hesitate to work with Kristen in the future, and would recommend her to anyone looking for an awes... Read more
NM

Kristen (and Dana) helped us sell our home this December. She was attentive and ready to answer my many questions. We were provided with data and knowledge of the area before listing that helped us sell our house quickly and for the right price. Communication was always open, clear and to the point. She helped make a very stressful time as we relocate to the US, very easy. We decided to sell when ... Read more
Load More