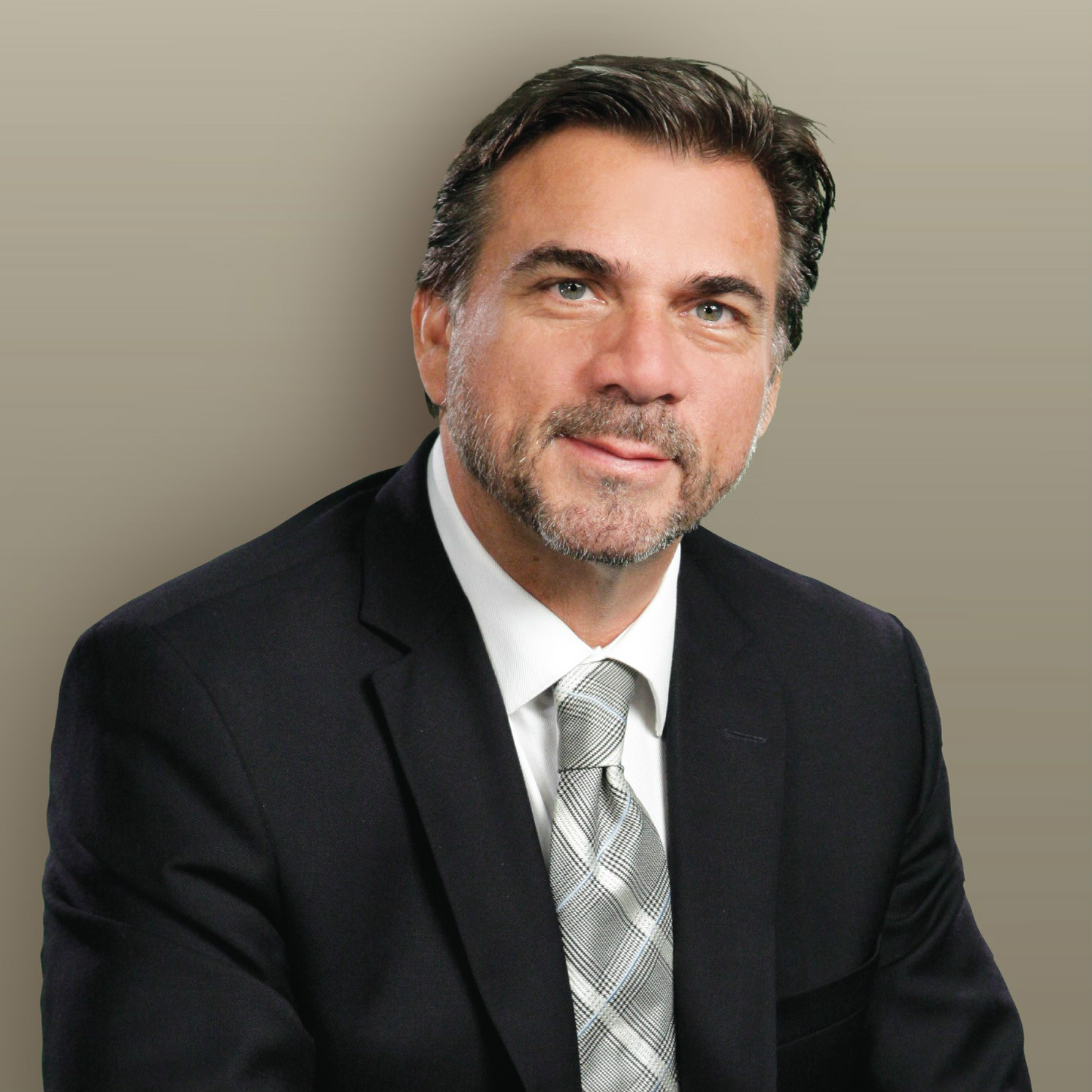 Dale is incredibly knowledgeable about Victoria and property which was so helpful to us, both times we used him, getting into the condo mar... Read more 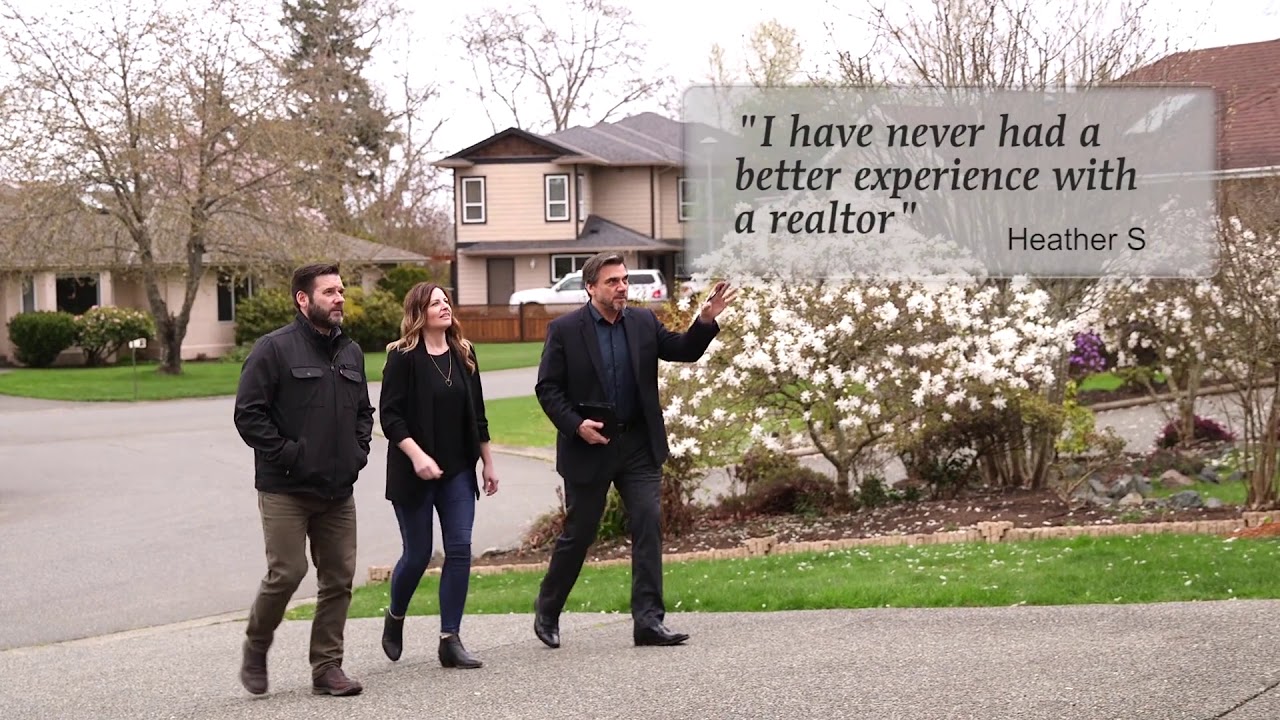 Dale Sheppard is a residential realtor who loves what he does. Born and raised in Victoria, Dale began his real estate career in the lower mainland. He graduated from the University of Victoria with a degree in Economics in 1989. After building a successful real estate career in the Fraser Valley in 1991, Dale moved home to Victoria in 1997. Since then, he has continued to excel in the real estate industry throughout Greater Victoria and The Westshore ever since.

Dale obtained his commercial real estate credentials in 2001, and works with clients to find a business, lease space, or commercial building. He is a proud contributor to the Children’s Miracle Network, the Heart and Stroke Foundation of Canada and the BC Cancer Foundation.

Dale currently lives in a beautiful family neighbourhood in View Royal. He balances work with spending quality time with his wife, Kim, and their 3 children and their families. In 2017, Dale is proud have become a grandfather for the first time! He also loves his special little Dachshund named Kenny. When he’s not selling houses, you will find Dale playing hockey, playing guitar and jamming with friends, or sorting through his vinyl record collection.

Dale’s reputation for industry excellence, experience, trust, knowledge and most importantly customer service precedes him. To date, Dale has earned the trust and dedication of over 1300 family’s that he has successfully moved so far. Dale welcomes you to contact him for any of your real estate inquiries no matter how big or how small. You can count on Dale for the ultimate care and attention that has helped him achieve ongoing success in his career!

Awards and Recognition
Dale is a leading, top producing realtor in the Greater Victoria area. He is consistently in the top 10% of all realtors in the Greater Victoria area for sales volume. Dale’s market knowledge and negotiation skills have helped him earn the “Platinum” achievement award as a RE/MAX realtor each year. He has obtained the award status of “Presidents Club” with the Victoria Real Estate Board, and the “Gold” MLS award annually. In 2010, Dale received the RE/MAX “Lifetime Achievement” award, and, became an official accredited Seniors agent (ASA).In 2019 He did it again and received the “Chairman Club Award”. 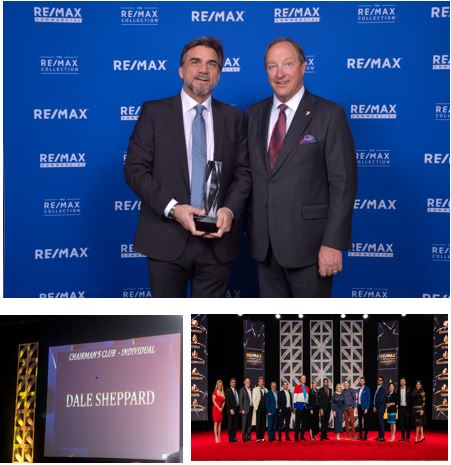 As out of town, first time investment buyers, Dale Sheppard was recommended to us by our hometown realtor. We have been extremely impressed by Dale’s knowledge of the Victoria market and his focus on providing incredible client service. Our priority was to secure housing for our son, who attends UVic, that would also service as good investment property. Not living in Victoria likely made us need... Read more
DG

When I decided to list my property in Victoria for sale Dale was recommended to me as a professional and knowledgeable realtor. I was not disappointed. Dale promptly responded to my query with an analysis of appropriate pricing. When the property was listed it was marketed in various media for maximum exposure. Fortunately for me, the condo unit I had had an acceptable offer At list price ... Read more
TS

Moving across the country can be a difficult thing to do, but Dale and his team were so helpful in helping to get things organized, especially when we could not be on site.... Read more
ER

I always felt that Dale Sheppard was a very competent professional, knowledgeable and working for my interests. Dale was always approachable and timely in response.... Read more
CK

We were moving from another city and literally had 2 days to find a place. Dale rose to the challenge and then some, lining up tons of showings, making things smooth and easy. He knew the neighborhoods, knew what places were worth, about issues to look for, and more. To say he had our backs is an understatement. Then a few years later when we were ready to upgrade from the condo to a house he was ... Read more
Load More